The Nature Reserve
and Marine Protected Area
of Torre Guaceto

It includes a marine reserve and a terrestrial reserve, both with high levels of biodiversity, and occupies a total area of ​​110 hectares that is home to a large number of animal species. In October 2019 the Blue Park Award was awarded to the Torre Guaceto Nature Reserve by one of the most important bodies in the world for the conservation of marine environments, the Marine Conservation Institute in Oslo.

The protected area of ​​Torre Guaceto is the first Italian park to be awarded, thus becoming part of the Blue Parks network which includes 16 protected areas around the world, committed to safeguarding marine fauna, protecting critical habitats, promoting resistance to climate change and ensure the beauty of the oceans.

Torre Guaceto boasts one of the richest ecosystems in Mediterranean biodiversity, including seagrass meadows and Mediterranean coral formations; the beaches are characterized by uncontaminated dunes up to 10 meters high, and there are numerous species of fauna that populate them. Torre Guaceto is also the ideal place for the nutrition and reproduction of the Caretta sea turtle. 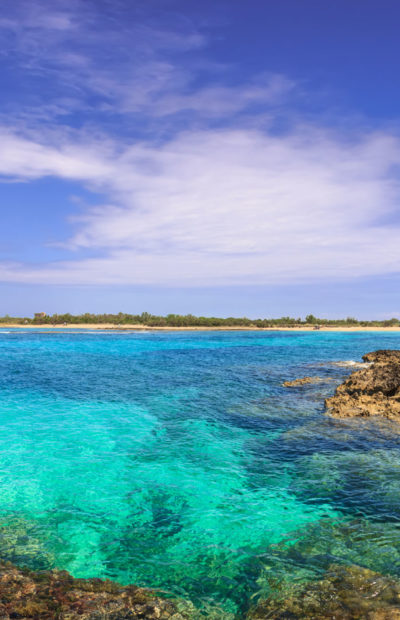 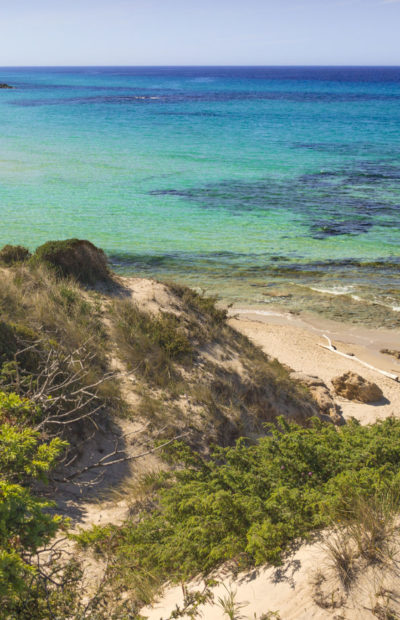 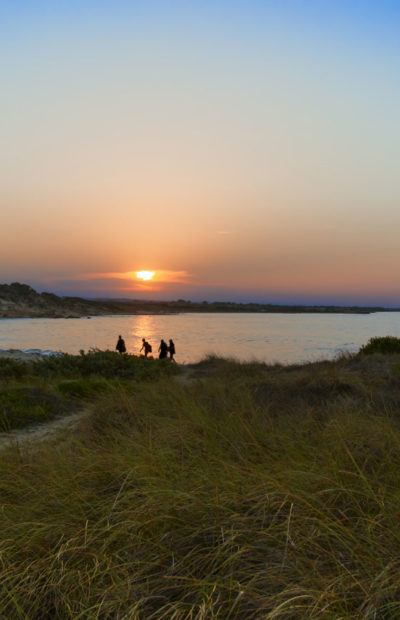 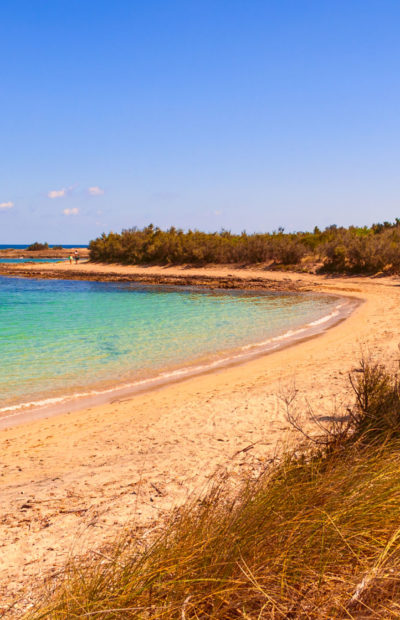 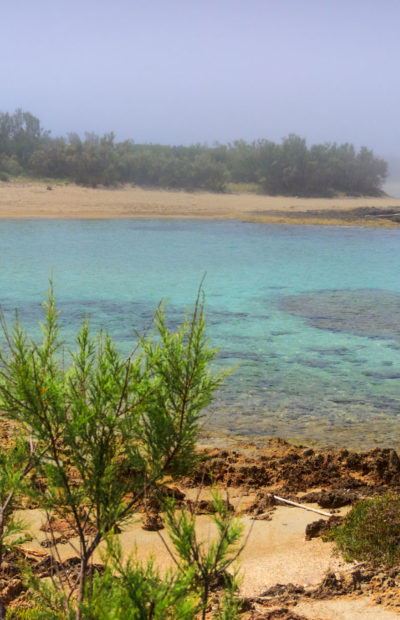